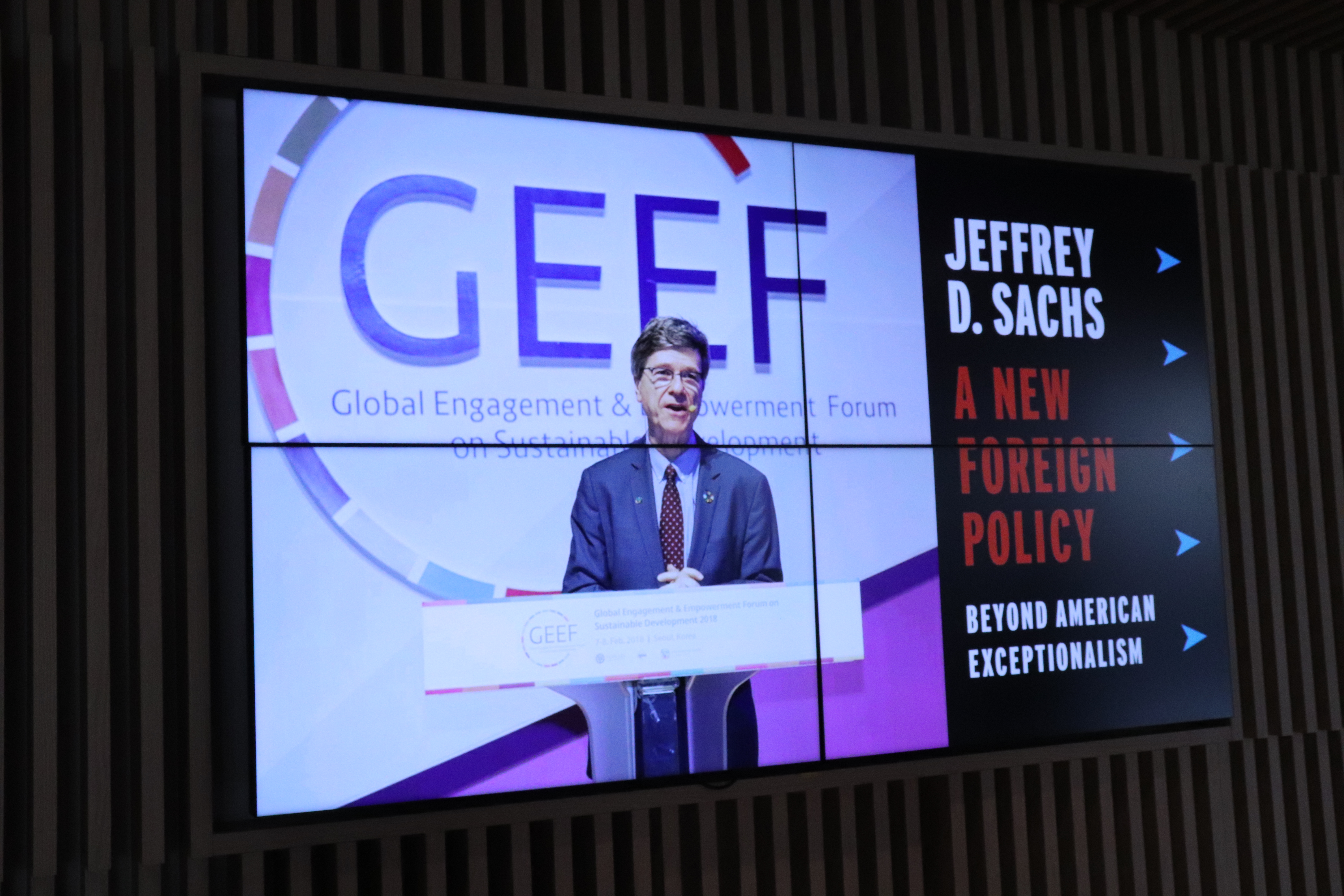 In 2015, the world reached two major agreements essential for  global well-being: the Agenda 2030 for Sustainable Development and the Paris Climate Agreement. The goals and targets set by these agreements, including the 17 Sustainable Development Goals (SDGs), were set not as a prediction for the world's future but to change the direction of the world, which also requires a cooperation of all countries and partnerships at a global scale.

The essence of sustainable development is:

The current economic system based on markets, fossil fuel and internal combustion engines is wrecking the planet and aggravates income inequality with gaps between the rich and the poor being the widest in history. We need economy that produces sustainable, fair and environmentally-sound development. The SDGs and the Paris Agreement are adopted to guide the world to that path.

There are some major challenges to implementing the goals which include:

These factors not only distracts us from focusing on sustainability, they are destroying the world. For example, despite the recent California forest fires, deemed worst in the U.S. history and in part blamed on climate change, the U.S. has no intention of stopping its coal exports to other countries, including Korea.

How can we stay prosperous without depending on fossil fuel?

The answer is by converting to renewable energy and creating interconnected power transmission system. For example building a power grid that brings renewable energy from where it’s located to where it is needed.

There are 6 basic transformations needed for sustainable development:

I’m hopeful that Korea will take a leadership role in three of these categories: education, healthcare and digitization of the economy. Moreover, I hope the Korean government moves further to embrace the SDGs as its national policy.

Despite what many people think, it is not expensive to pursue sustainability. The general evidence is that the incremental costs to achieve sustainable development (including implementing all 17 Sustainable Development Goals) is roughly 2-3 percent of the world output per year. That means we need about $2 trillion per year to achieve sustainability. As a comparison, the combined income of billionaires in the world is $10 trillion. The output of the U.S. economy each year is $20 trillion. But the main problem is not the cost. The real problem lies in the inequality of income. For example, for poor countries, $2 trillion is beyond what they can accomplish, and rich countries are not always willing to share their wealth.